The Oceanography Society (TOS) congratulates Dr. Edward R. Urban Jr. for being selected as a Fellow of The Oceanography Society. The citation on Dr. Urban’s certificate recognizes him for over 30 years of outstanding and sustained contributions to ocean sciences through extraordinary service and leadership in the U.S. and international oceanographic research community.

The Selection Committee noted in particular Dr. Urban’s efforts, primarily in the areas of service and strategic development of the field along with extra effort toward internationalization of science programs through SCOR and capacity building in developing countries, are exemplary, and highly valued by The Oceanography Society. 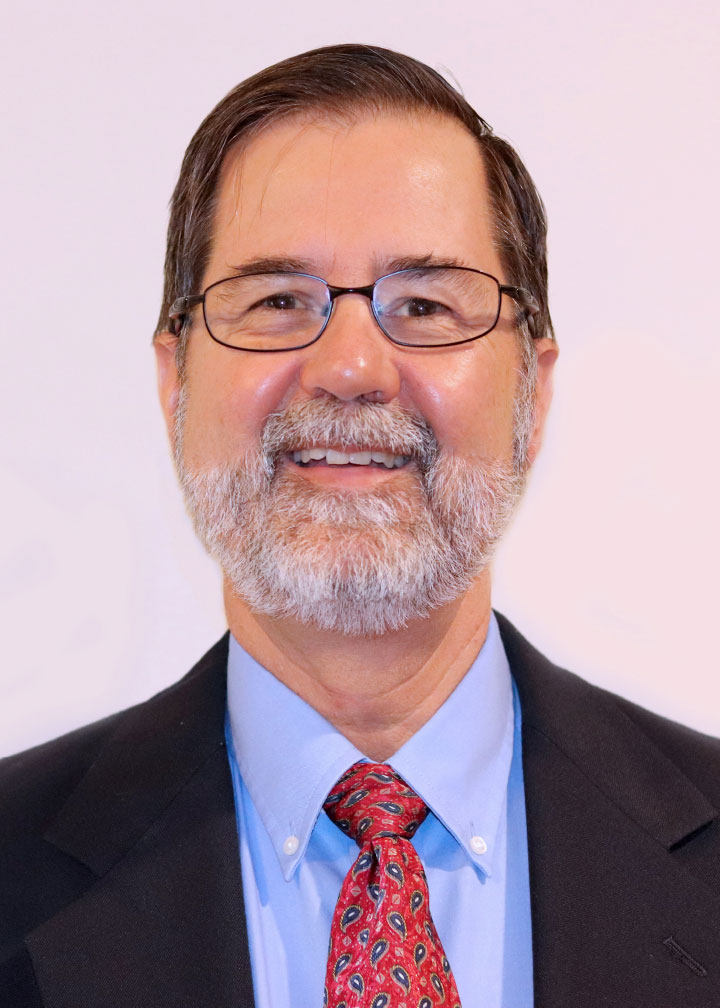