AWARDED IN RECOGNITION OF EXTRAORDINARY ACCOMPLISHMENTS AND NOVEL INSIGHTS IN THE AREAS OF MARINE GEOSCIENCE, CHEMICAL OCEANOGRAPHY, OR PALEOCEANOGRAPHY

The Wallace S. Broecker Medal is awarded biennially to an individual ocean scientist for sustained, innovative, and impactful contributions to original research in the areas of marine geoscience, chemical oceanography, or paleoceanography. The Broecker Medal also seeks to recognize individuals who have additionally made significant contributions toward educating and mentoring students and early career ocean scientists or who have conducted significant interdisciplinary research in ocean science and/or collaborative research with the wider science community.

The Wallace S. Broecker Medalist will deliver the Broecker Lecture at a designated Ocean Sciences Meeting and will receive a free two-year honorary membership in TOS, including all the benefits of membership. The announcement of selection as a Medalist is disseminated via TOS news and social media and Oceanography magazine. 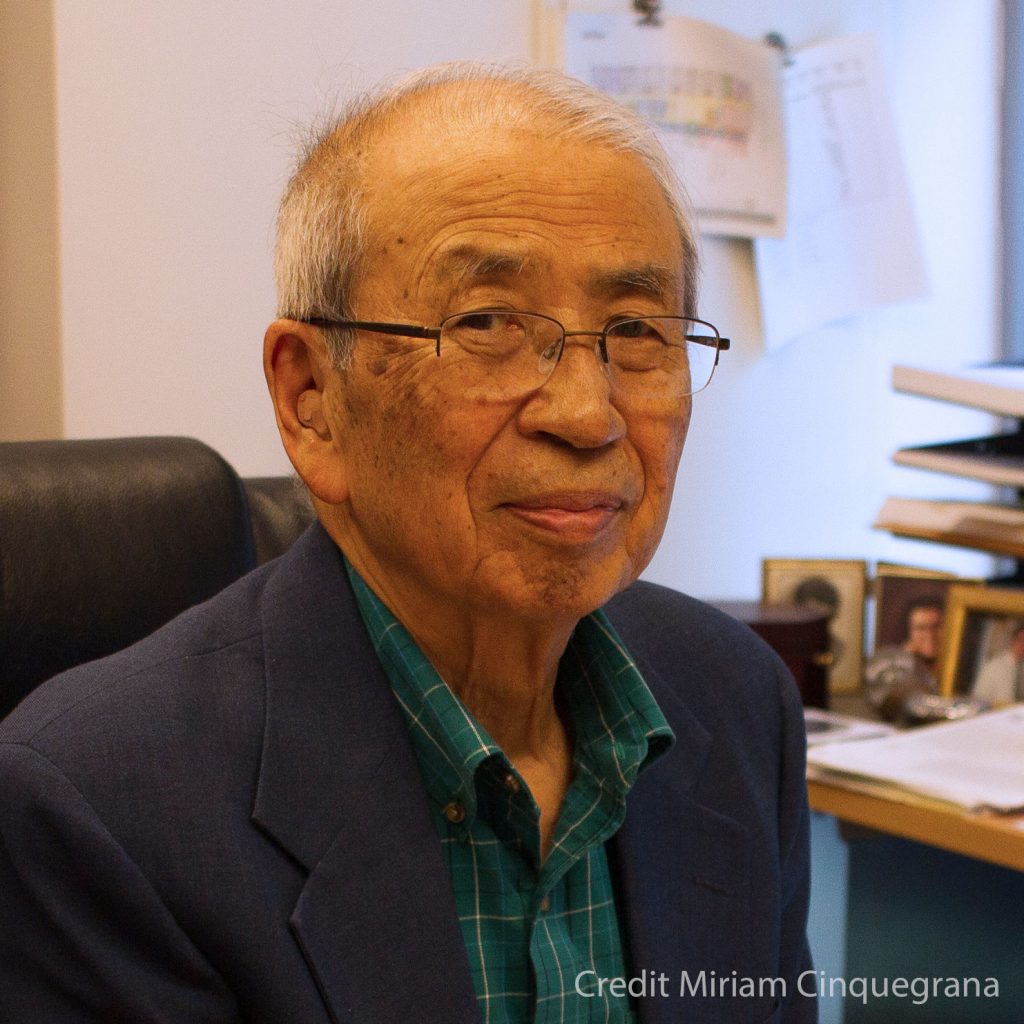 The Oceanography Society proudly announces that Dr. Taro Takahashi (deceased 12/3/19) has been selected as the first recipient of the Wallace S. Broecker Medal.
> Learn more

The nominee’s work must be directly related to the areas of marine geoscience, chemical oceanography, or paleoceanography. > More

The lead nominator serves as the point of contact. All nomination materials are submitted via the online submission system. > More