The Oceanography Society (TOS) congratulates Dr. Dawn Wright for being selected as a Fellow of The Oceanography Society. The citation on Dr. Wright’s certificate recognizes her as a leader in the development of data science for the oceans, focusing on data quality, open science, and the development of spatial analytic tools to define the oceanic realm.

The Selection Committee noted that Dr. Wright was an early visionary in the development of ocean sciences as a “big data” enterprise and played a strong role in structuring the cyberinfrastructure and tools that enable efficient use of data in many areas. Dr. Wright’s career illustrates very nicely the synergy between public-sector academic oceanography and private-sector “blue economy” oceanography, as she has contributed in both of these areas. She also is a superb educator, with strong mentoring, community-building, and public outreach skills.

Dr. Wright received her M.S. in oceanography in 1986 from Texas A&M University and her Individual Interdisciplinary Ph.D. in physical geography and marine geology from the University of California, Santa Barbara in 1994. She currently is Chief Scientist of Esri, the world leader in location intelligence technology, as well as Courtesy Full Professor, College of Earth, Ocean, and Atmospheric Sciences, Oregon State University. 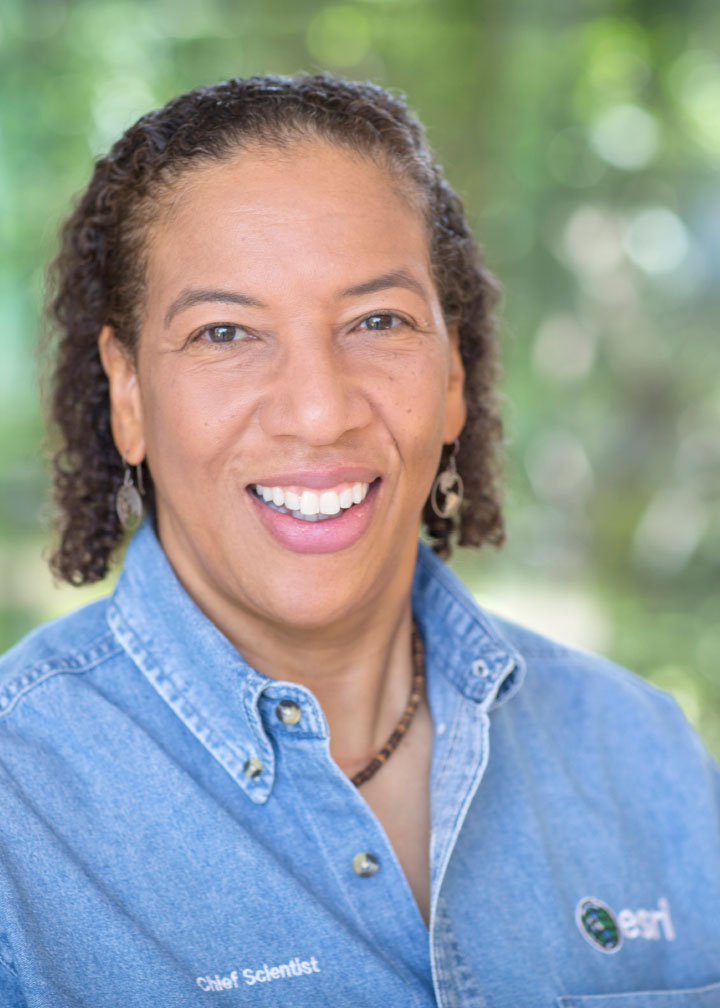